Realms are factions of Camelot Unchained in a state of war with each other. The Realms were founded by the Sword Brothers: Arthur Pendragon, Nuada Airgetlám and Sigurd the Dragonslayer. Realms seek to conquer the world to make use of its resources and spread their philosophies. 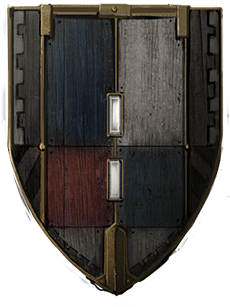 The Realm of King Arthur strives to be the embodiment of nobility, honesty, and righteous strength. They believe they are destined to save the world through virtue and greatness of spirit. 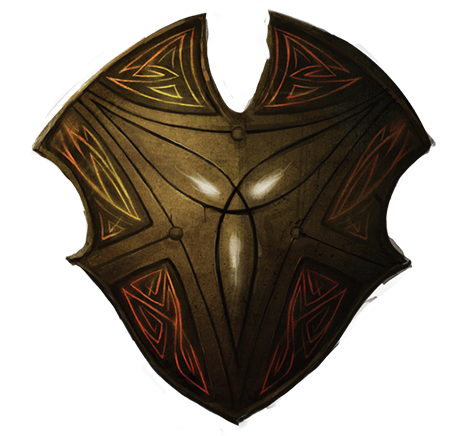 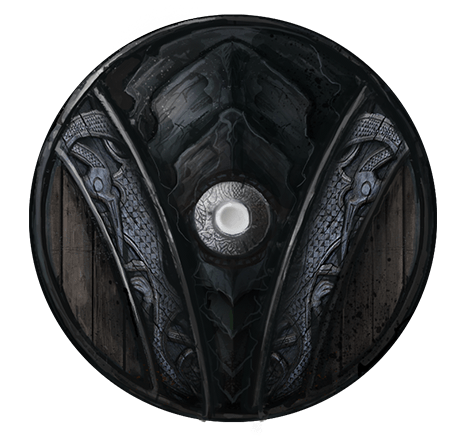 The Realm of the Vikings follows the path of blood and steel to greatness. In the tall peaks of windswept ice they make their homes, waiting for the moment to conquer the lands below.

Your choice of Realm means a lot due to classes and races being different for each faction. Each Realm has its own leader - the NPC King who rewards players through the Daily Report system - each player receives an email and\or in-game report that shows what they accomplished during the last day and list of their rewards.

Many aspects of the game are geared towards building Realm Pride. Players will be able to build, protect and fortify their own structures and siege, destroy, loot and pillage structures of other Realms.

Players allowed to pick only one Realm per server.